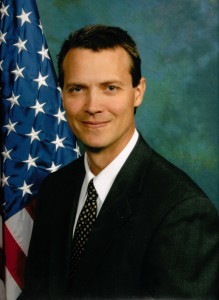 Kyle Taylor has been in the law enforcement field since 1991. Within his 20 years experience he has worked with agencies such as the North Myrtle Beach Public Safety, Richland County Sheriff’s Department and Drug Enforcement Agency (DEA). Kyle has served in various positions including burglary investigations where he began his career as an investigator with the Richland County Sheriff’s Department. In 1998, he was re-assigned to the narcotics division where he worked various operations including making undercover buys and functioning as an undercover agent for two escort service operations. In addition, Kyle Taylor has conducted countless hours of surveillance both unaided and assisted by other agents, and utilizing surveillance tools such as trackers, camera’s, video camera’s, and undercover video camera’s.

From March 2002 until June 2008, Kyle Taylor was a Drug Enforcement Task Force Agent (DEA TFA). During his six years of service with the DEA, he was the case agent and/or co-case agent in several significant drug investigations.

In June 2011, Kyle Taylor retired from the Richland County Sheriff’s Department as a Sergeant with the Narcotics Division and is currently the lead investigator for Southern Investigative Services, LLC.